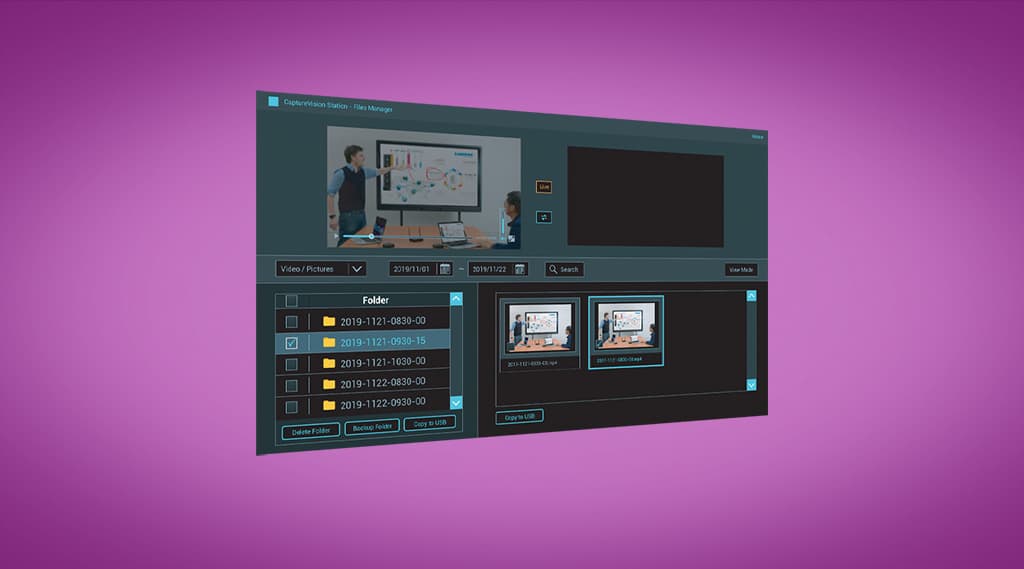 ‘LC’ stands for lecture capture and it’s a space Lumens has been playing in for a while. The VS-LC102 ‘CaptureVision’ system was the Lumens trailblazer.

The LC200 has some ‘didn’t expect that’ features that has allowed it to move into courtrooms and council chamber installations. Here’s where I first encountered this product, filing a story on Rutledge AV’s use of the LC200 in a Port Macquarie council chambers fitout.

The LC200’s ability to take care of video recording, some switching, mixing and live streaming, made it the perfect jack of all trades.

Not only can the LC200 record the video output it can record individual video feeds, and its  native multiview output feature gave the council the ability to show the camera view plus the discussion point graphic in the overflow space on a TV monitor.

What’s more the Lumens LC200 takes care of the live streaming, on multiple platforms at once.

As Rutledge AV’s Andrew MacDonald said, after completing the Port Macquarie job: “There are other lecture capture systems on the market but the Lumens product impressed me with its video processing. Especially the nine different multiview templates I could get out of it, which you can change on the fly and recall as presets. And the fact that it can do three simultaneous streams (two screen views in-house, plus the live stream) as well as the facility to record each individual channel meant it impressed me more than traditional lecture capture platforms.”

The device can accept up to four HDMI or three IP video input sources. From an audio perspective it can take four mic/line inputs.

After you plug in your video sources to the HDMI inputs, and connect a monitor the LC200’s Director view is where the action happens. Here you can roll out user-defined scenes that contain picture-in-picture, picture-behind-picture layout, title, logo, overlays and your own backgrounds. Having this capability means you can take care of the appearance and the layout on site, saving tedious editing later.

The LC200 packs 1TB of internal hard drive storage, so you can record multiple video sources without running out of space in a hurry. It also supports external USB media. With the scheduling feature, you can use online calendar events to automatically schedule a recording or stream.

As a lecture capture device the LC200 is a unit any university’s AV/IT department will happily put on its network — it’s designed to be remotely monitored and controlled. I’m not sure that it’s the AETM crowd that the LC200 needs to impress. What with the front panel switching and the Multiview Director software, the LC200 will find its way into other situations.

City and regional councils are now required to record and stream its meetings and the Lake Macquarie Council case study provides a good example of how the LC200 can sit in the hub of a set ’n’ forget video environment.

Churches are frantically doing their best to figure out how to handle streaming in a Covid (and post-Covid) world. The LC200 won’t replace a thoroughbred video switcher/broadcast mixer, but for houses of worship that might have a PTZ camera and a video output from a data computer, the LC200 will do the rest (no need for an additional switcher, video recorder or streamer).

Funeral homes, again where there generally won’t be a video operator but fixed cameras instead, would also benefit from the LC200’s capabilities. The overlay capabilities and backgrounds are a very welcome touch for applications such as these.

Pre-Covid, the LC200 hybrid array of features might make it somewhat like the AV equivalent of a splinched together mythical creature. Post-Covid, the LC200’s seemingly-esoteric feature set looks like utter genius as a whole host of businesses aim to remotely connect with their stakeholders. Most aren’t in conventional broadcast spaces. Yes, lecture theatres and courthouses are the LC200’s sweetspot but houses of worship, funeral homes, events spaces, conference rooms, podcast/Twitch video, eSports broadcasts, instructional video, healthcare/medical, government departments… Whole new breeds of live streaming and content creators are emerging and the LC200 reduces the length of the shopping list considerably.

The LC200 is an H.264 encoder that integrates functions of streaming, recording, switching, and live production. From content laptops to IP cameras, the LC200 can process and mix four channels at one time. The ability to stream and records simultaneously at different configuration makes the LC200 the a powerful AV product for video presentations. Recording files can be stored in the onboard 1TB hard drive, external USB storage or uploading to partner servers like Panopto, Kaltura, Opencast, etc. 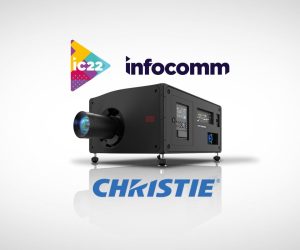 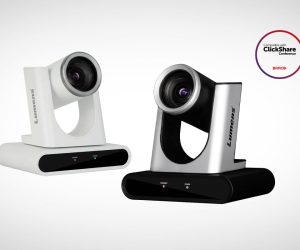 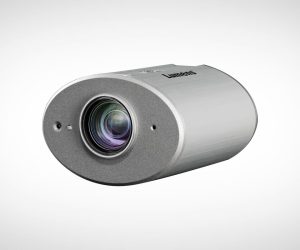 What A Feeling: Lumens 4K On The Ceiling 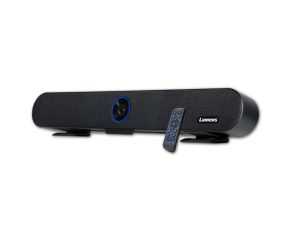 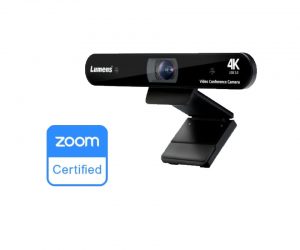 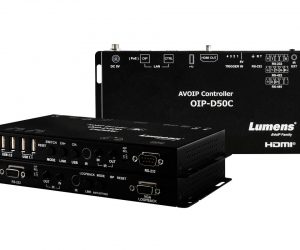 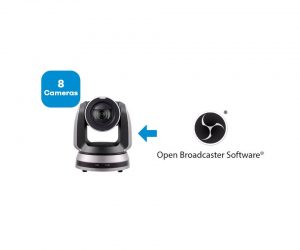 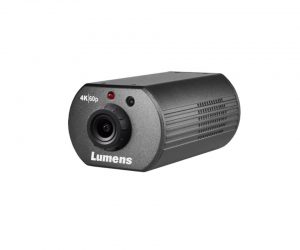 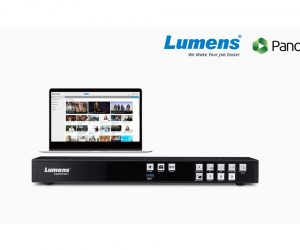 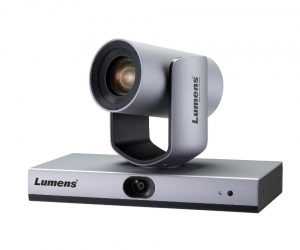 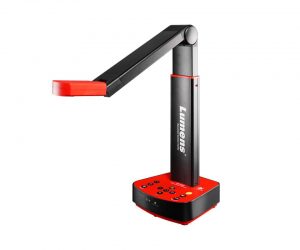 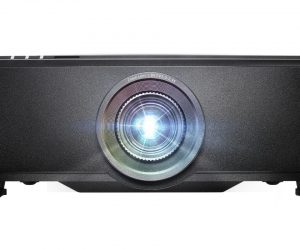