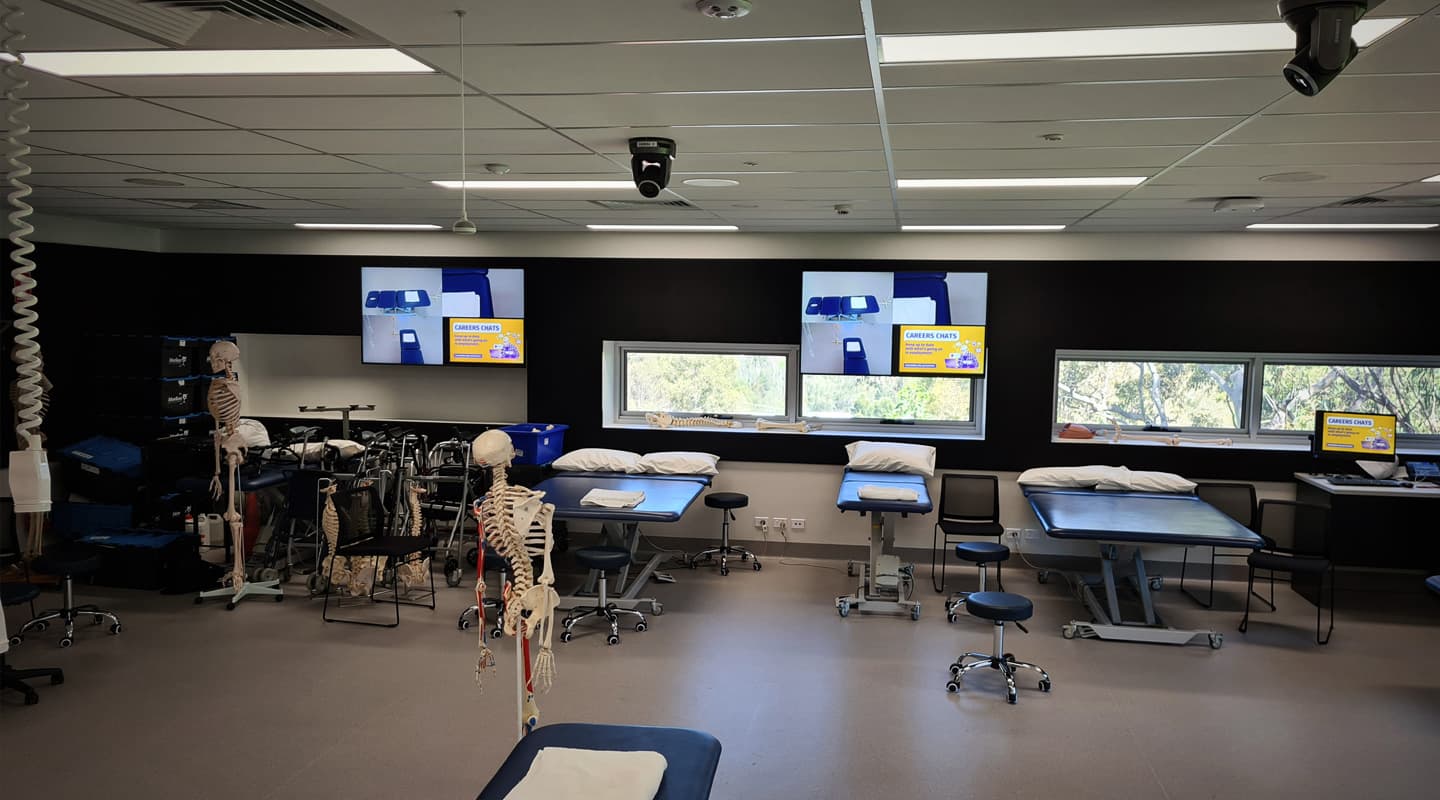 View From The Top

There are myriad options for streaming and distributing video in teaching spaces. The University of Newcastle picks Lumens and Magewell for its ICT building.

University of Newcastle’s (UON) recently refurbished ICT building at its Callaghan campus incorporates multiple specialised laboratories. With disciplines in these rooms ranging from physical therapy, radiology to food innovation, design consultants identified that the ability to view multiple angles of demonstration is crucial to the rooms’ success.

Also critical to the institution is digital sustainability. UON has a stated policy to ensure: “responsible management of our digital resources.” This leads to all technology purchases “providing a scalable solution to reduce the environmental impact of ongoing investment in physical technology and its maintenance.”

Traditionally, physical therapy students would crowd around a table to observe demonstrations from instructors as they took place. There might be one camera to a screen outside the room, but that was it. Covid-19 has upturned all of that and it is no longer advisable to have that many bodies in close contact. Remote working, remote presenting and remote demonstration are now all entrenched corporate and institutional workflows.

UON’s IT Services DevOps Engineering Specialist Tom Jovanovic elaborates: “Since the pandemic, we’re building most of our spaces as hybrid-capable as possible.” To that end, UON is deploying and incorporating many cameras in multiple locations. Aggregating, distributing and viewing these feeds is a constant challenge for the UON technical team.

Despite the lengthy job titles, Tom and his team are effectively AV Designers, so they keep across industry and product developments. On its initial introduction, the Lumens LC 200 seemed like “a blending engine to do three or four feeds.” Then they looked a little deeper and found “they can do quad view.” The clincher was realising “it had this neat way of integrating the control of the cameras, and all of that was under the umbrella of macros, which for us is pretty good.”

A number of Lumens PTZ cameras were ceiling-mounted in the rooms offering wide visual coverage and intuitive control. Partnered with the Lumens LC 200, this becomes a very versatile setup covering multiple scenarios for UON requirements.

Fellow DevOps Engineering Specialist John Gibson elaborates on some of these: “We deploy this in two different ways over at our ICT building. One was in the larger classrooms, largely using the Crestron control to control the Lumens PTZ cameras.” Here, the LC 200 performs basic vision switching.

That works well in the bigger rooms with more powerful and expensive control hardware. But smaller rooms benefit from other Lumens features. John continues: “There is one space where we’re using the touch out and touch screen capabilities of the LC 200 for control.”

UON is steadily expanding on utilising this feature set. “There’s a couple more spaces I’m working on at the moment where that touch out function of the LC 200 may actually be really advantageous, and I particularly want to investigate how it works with the director mode and locking people out of certain functions they don’t need,” expands John.

While they were talking to Jason Wright at Corsair Solutions, the UON team also found the Magewell USB capture devices in the lineup. While they are primarily designed as recording devices, UON uses them more as video injection points. Tom clarifies how they do this: “We’re not necessarily recording with them. It’s what we use to ingest the video feed for content sharing and zoom.”

Multiple Magewell USB units (USB Capture HDMI Plus and USB Capture HDMI Gen 2) are deployed here to integrate peripheral inputs into the video stream. The means that lecturers “basically get the resident PC as well as the document camera. They don’t need to worry about connecting to zoom from there to send that as content to zoom. That comes in via that Magewell” continues Tom. This ends up being a clever and cost-effective use of technology that satisfies operational requirements while helping towards the institution’s goal of digital sustainability.

A clever and cost-effective use of technology that satisfies operational requirements while helping towards the institution’s goal of digital sustainability.

UON considered many options when planning this round of upgrades. John says “we were looking at something entirely different and the LC 200 was pointed out to us by Jason Wright at Corsair. Then one of our consultants was having a look at it and we made a decision quite quickly.” So far, that call has exceeded their initial brief and continues to offer options in how the team delivers video around their venues.

The Magewell USB Captures have also been a winner at UON. Tom finds “They’re pretty good to be honest. I don’t know that we’ve ever had one of those fail. They just work.” In a world of tech implementation and support, this is a critical time-saving attribute, invaluable in keeping multiple rooms on air with minimal staff. John concurs: “We love stuff that just works.”

Teaming up with Corsair to supply solid solutions is a good strategy for an institution with ongoing challenges and requirements, both technical and operational. Especially when all Lumens products are covered by a five-year warranty. That ‘just works’ for them too. 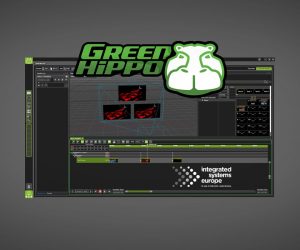 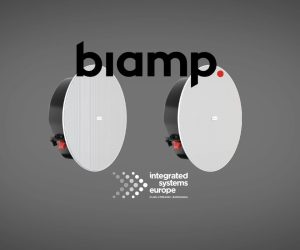 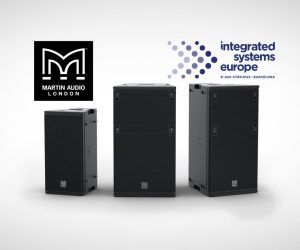 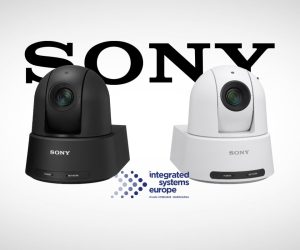 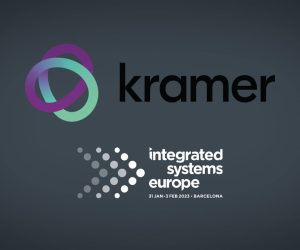 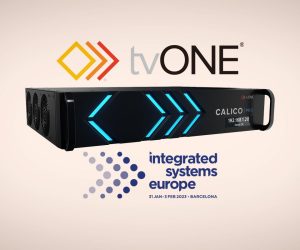 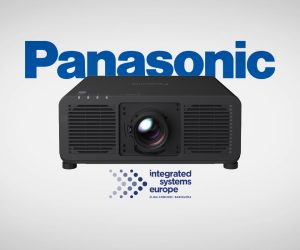 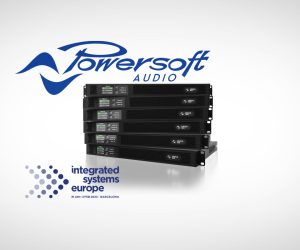 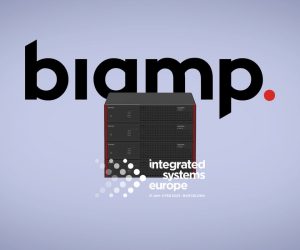 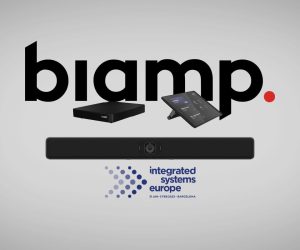 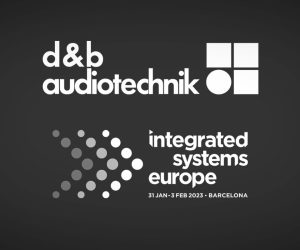 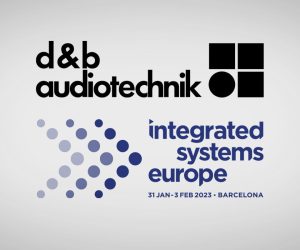